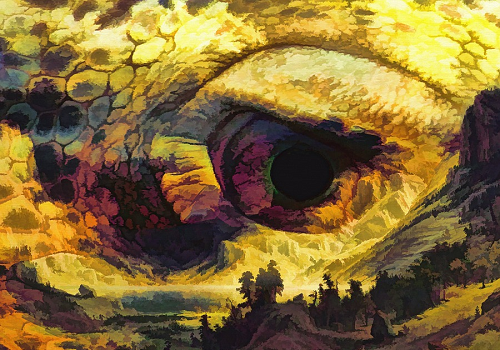 There is a theory - he says in a voice loaded with pretentiousness not unlike Adam Curtis’ work (thereby alienating either those of you who have watched his work and don’t approve; or haven’t heard of him) - that nobody really knows what is going on.

I’m going to confuse things even more by disrupting my actual point in this blog by taking time to post the initial inspiration for this post:


Now I do enjoy Curtis’ presentation style, but don’t necessarily buy into all of his often breathtaking assertions (although ‘All Watched Over By Machines of Love and Grace’ was my watershed introduction; and ‘Bitter Lake’ is pretty terrifying).

What I do know is that this wasn’t really the aim of this article, to talk about the big geopolitical stuff; it was to try and express the difficulty I am having responding to what is going on on a daily basis.

I actually can’t begin to list the tragedies that are occurring on a seemingly daily basis - Nice and Turkey seem to be the most recent; no - wait - something about a shooting in Munich. And don’t forget Donald Trump might be President of the USA soon. Oh yeah, that reminds me - racism is still rife in America and on the internet, and no doubt everywhere. Ditto sexism, etc.

Not all of these issues are equal; and by that I mean there is no possible way to objectively categorise these - it feels like they are all valid concerns. And yet - what is the one thing that has elicited an emotion from me recently? Fucking Brexit.

I’m not going to dwell, because the rational part of me recognises that there are much more important things going on in the world; and yet why does the current UK political farce elicit a response from me, when other arguably more worthy issues don’t?

Again, applying my logic; I think it is because of what I feel part of. As disillusioned as I am with democracy in the UK, I am still technically a part of it.

Now that I am single again, my main interaction with other humans is currently at work - where it is all fairly British and things like the weather, sport, politics are discussed in the broadest senses - but everything that I read coming through my Twitter and Tumblr feeds - are barely touched on.

Which means my avenue of interaction is either on topics that are so old-world they creak - or with people in my social media circles, who broadly share my outlook on the world, so there is a natural bias.

Not that there is anything wrong with that; I can’t fight battles on the internet most days - but there is also a pressure (maybe purely psychological) to actively support causes, beyond acknowledging their existence.

I don’t know what I’m talking about now - it is incredibly difficult to understand myself sometimes, especially when I don’t have a regular human interaction that isn’t specifically work or am-dram related.

And that just feels a poor situation to be in.

But I can’t complain - I don’t have anything to really complain about - I’m just not sure exactly what is going on, and how much of it I should be worried about.

Instead I have to resort to secondary source material - IE stuff not created by me - that sort of hints at what I’m getting at, but by other people that are more intelligent and eloquent than I, so - when I just don’t have the energy - it’ll do.