Showing posts from June, 2016
Show All

I Can’t Wait For It To Be Over 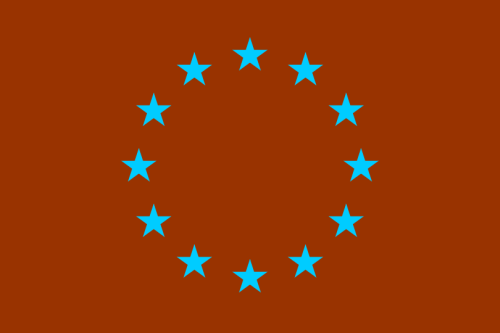 Oh the irony. Here comes a blog whining about the EU Referendum, at the almost apex of the culmination of weeks, nay months, of people going on and on and on about it. So I completely understand if you decide to skip over this one. - I would too, if I didn’t feel the need to write it… Rather than a comprehensive flowing essay, I’m going to jump between points. Why are we even having this? (read from bottom to top) @DavidAllenGreen on twitter makes a fair point. I tweeted the other way - if we’re going to have a referendum on EU membership; why don’t we have a referendum on retaining the NHS? Or scrapping trident? Obviously I sense the slippery slope here - and don’t necessarily mean that we should have a referendum on all of these things. But I do make the point again the #DemocracyIsBroken Why have I been given an arbitrary say in Britain’s membership of the European Union (something I am not aggressively educated about), and not about oth
Post a Comment
Read more

A Sense of Helplessness 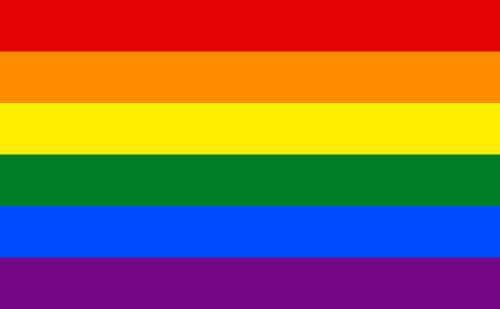 I tried writing a blog about Orlando. Specifically how disconnected I felt from it all. This blog will probably get off-track and into dubious territory pretty quickly, so probably best abandon all hope ye who enter here… I didn’t mean being disconnected *specifically* from that most recent event; I meant all ‘similar’ events (apologies if classing it as ‘just one of yet another mass shootings in the US’ diminishes people’s particular emotions with regards to this most recent one) - which expands to include the Paris shootings (Bataclan/Charlie Hebdo), “current events in Syria” [which frankly I just don’t know what that is anymore], and quite probably the countless tragic events/ongoing situations in recent months and years that have either passed me by; or just washed over me as yet another example of how I shirk the impossible task of fixing all that is wrong with humanity. Orlando is undoubtedly a tragedy; especially for the community that has been specifical
Post a Comment
Read more
More posts