Showing posts from April, 2015
Show All

A Thing Isn’t Beautiful Because It Lasts 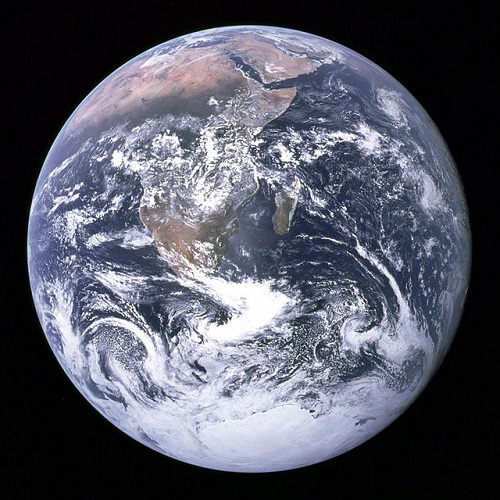 The world is a toilet. So begins my latest philosophical journey, and ends in a line from the latest Avengers movie. It’s [(was) ~Ed.] late, so I’ll try and keep this brief - but if you know anything about my blogs by now - it is that they are almost painfully not brief… The discussion starts with the concept of humanity as a selfish self-propagating species that has not contributed anything to the planet that isn’t a means to an end. Arguably you could say that about every other species that has roamed the earth - but as I am lacking in direct primary evidence of that fact, I will restrict my viewpoint to the whole of human history for now. Yes, everyday, there are good deeds done, and uplifting news to be read, and generally positive things - as we see them - do in fact happen. But for who’s benefit - either our own as a species; or - more likely - the benefit of the privileged few? And yet what else are we supposed to do? If the world
Post a comment
Read more

April 02, 2015
It is often difficult to put into words what you feel when you listen to music. Certainly when it comes to music like Simon and Garfunkel. Or Dark Sanctuary. Or Darude - Sandstorm . Part of me wants to use words like ‘melancholy’ and ‘wistful’ and ‘longing’, but there is an upbeat quality as well. And I think the very best music can make you feel all the things, sometimes in the same song - but usually over the course of a classic album. Or over a particular artist’s career. I have often resorted to listening to music when my otherwise emotional experience of life has been limited. Which is quite the opposite of what my life has been in recent months. There hasn’t been a need to ‘fill the void’ with musical entertainment - I have been extremely lucky to have had quite a speedy tour de force in the realms of emotional engagement [though evidently the Smooth Talking module is missing in action]. And so during the Simon and Garfunkel Story at Leeds College of Music this evening, I experie
Post a comment
Read more
More posts